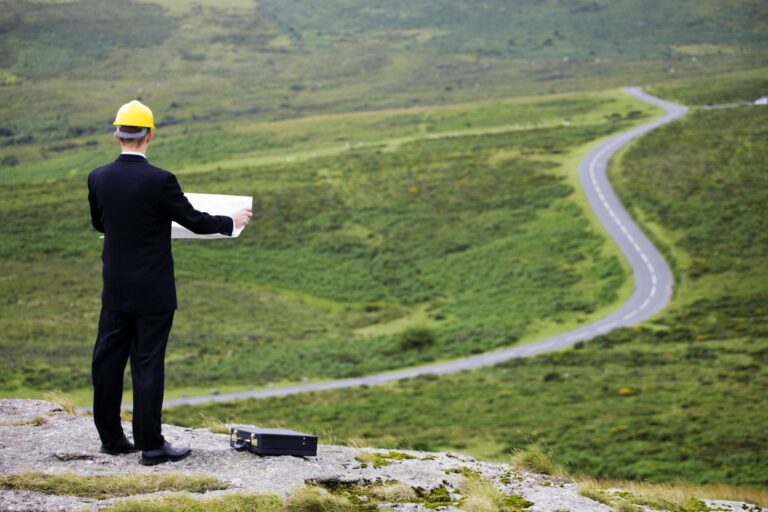 Washington D.C. is one of the most important cities in the United States. It was founded in 1791 and had been growing ever since. The city has seen many changes over the years, but Developer Damon Becnel says it would not be what it is today without land developers. This article will discuss the development of Washington D.C. and how it illustrates the importance of land developers!

How Did Washington, DC Form?

Washington, DC is the capital of the United States of America. The city is located on the Potomac River, between Virginia and Maryland. Washington, DC, was founded in 1791 when President George Washington signed the Residence Act into law. This act authorized the construction of a federal city on 100 square miles of land donated by Maryland and Virginia.

The city was named after President Washington and designed by French engineer Pierre Charles L’Enfant. The new town began in 1792, and the first buildings were completed in 1800. Today, Washington, DC is home to more than 650,000 residents and is one of the most popular tourist destinations in the world. The city is home to numerous monuments and museums, as well as the seat of government for the United States of America.

The Important Role of Land Developers in the Development Process

Land developers play an essential role in the development of any city, and Washington DC is no exception. When a city is first being developed, the land developers are responsible for creating the infrastructure that will be necessary for the city to function. This includes things like roads, utilities, and sewer systems.

Without these essential components, a city would not be able to support the population it needs to thrive. Land developers also play a role in a city’s economic development. Creating new commercial and residential developments helps bring new jobs and investment into the city. In this way, they play an essential role in ensuring a city can grow and prosper.

The Benefits That Result From a Well-Developed City

When a city is well developed, it provides many benefits for those who live there. One of the most important benefits is that it creates jobs. By bringing new businesses and investments into the city, land developers help create new job opportunities for residents. Additionally, a well-developed city is also more attractive to tourists. This can bring in even more money and help improve the economy further.

Damon Becnel says another benefit of living in a well-developed city is that more amenities are typically available. This includes parks, restaurants, shopping centers, and entertainment venues. This can make life much more enjoyable for residents and help to make the city a more desirable place to live.

If your city or town is not as developed as you would like, there are many ways that land developers can help. One way is by creating new commercial and residential developments. This will bring in new businesses and investment, which can help create jobs and improve the economy.

Additionally, land developers can also help to improve the infrastructure of your city or town. This includes things like roads, utilities, and sewer systems. By enhancing these essential components, you can make your city or town more livable for residents and more attractive to tourists.

There are many examples of successful land development projects throughout history. One of the most famous is the construction of Washington, DC. This city was created from scratch and has become one of the most important cities in the world.

Other examples include the development of New York City, Los Angeles, and Chicago. These cities were all developed from small towns into bustling metropolises. Land developers played a crucial role in their development; without them, these cities would not be what they are today.

What Sellers And Buyers Should Know About Real Estate Agents?

Tips For Selling a Rural Property

A Complete Guide To Installing Modern Office Fit Out

A Complete Guide To Installing Modern Office Fit Out