A Quick Look into Patrick Shin 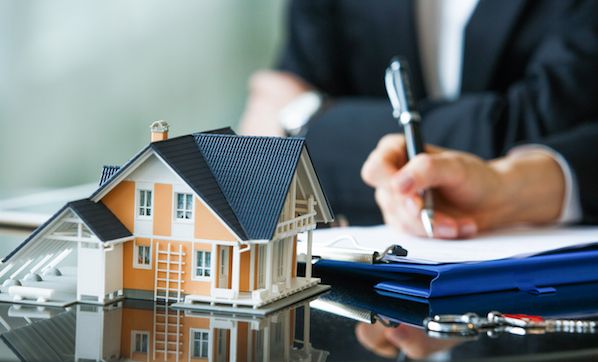 Having its headquarters in Honolulu, Hawaii, Nan Inc. is one of the leading construction companies and has become a household name due to its accomplishments. Even though it is not as old as some of the other companies out there, Nan Inc. has managed to reach new heights of success and doesn’t seem to be slowing down any time soon. They have completed more than 3,000 construction projects only in three decades and this is considered a major feat. They have the capability and resources of handling multiple multimillion-dollar projects simultaneously and delivering excellence in each.

You will find that Nan Inc. has an impeccable reputation and is the favorite of people in both the public and private sector for its work. They are known as masters of construction and it is due to the hard work and efforts of Patrick Shin: Founder of Nan Inc. His name is also quite well-known in Hawaii, not just because he is the founder of the construction company, but also because of his philanthropy. Many people don’t know that he was born in South Korea and named Nan Chul Shin. He changed his name to Patrick upon coming to the United States.

His family had a one-bedroom apartment and he worked with his brother in New York on the latter’s fishing business. He attended Bowling Green State University on a football scholarship, majoring in business administration. He landed a job in a construction company in Hawaii and worked for two years. But, Patrick Shin wanted to be an entrepreneur and that’s how Nan Inc. came to be in 1990. The company had humble beginnings because there was only one employee and nothing much in the way of resources.

However, Patrick Shin was not lacking in determination and he single-handedly worked for the growth and expansion of Nan Inc. Now, they have more than 500 employees and the company is a construction behemoth, but none of this would have happened without the genius of Patrick Shin. He put his education and experience to good use and did not shy away from any projects. The first project he got was to put in a road sign. His goal was to build a strong reputation in the market and to do every job with utmost dedication and integrity. These proved to be key ingredients in his success and he was able to make a big contribution in improving Hawaii’s infrastructure.